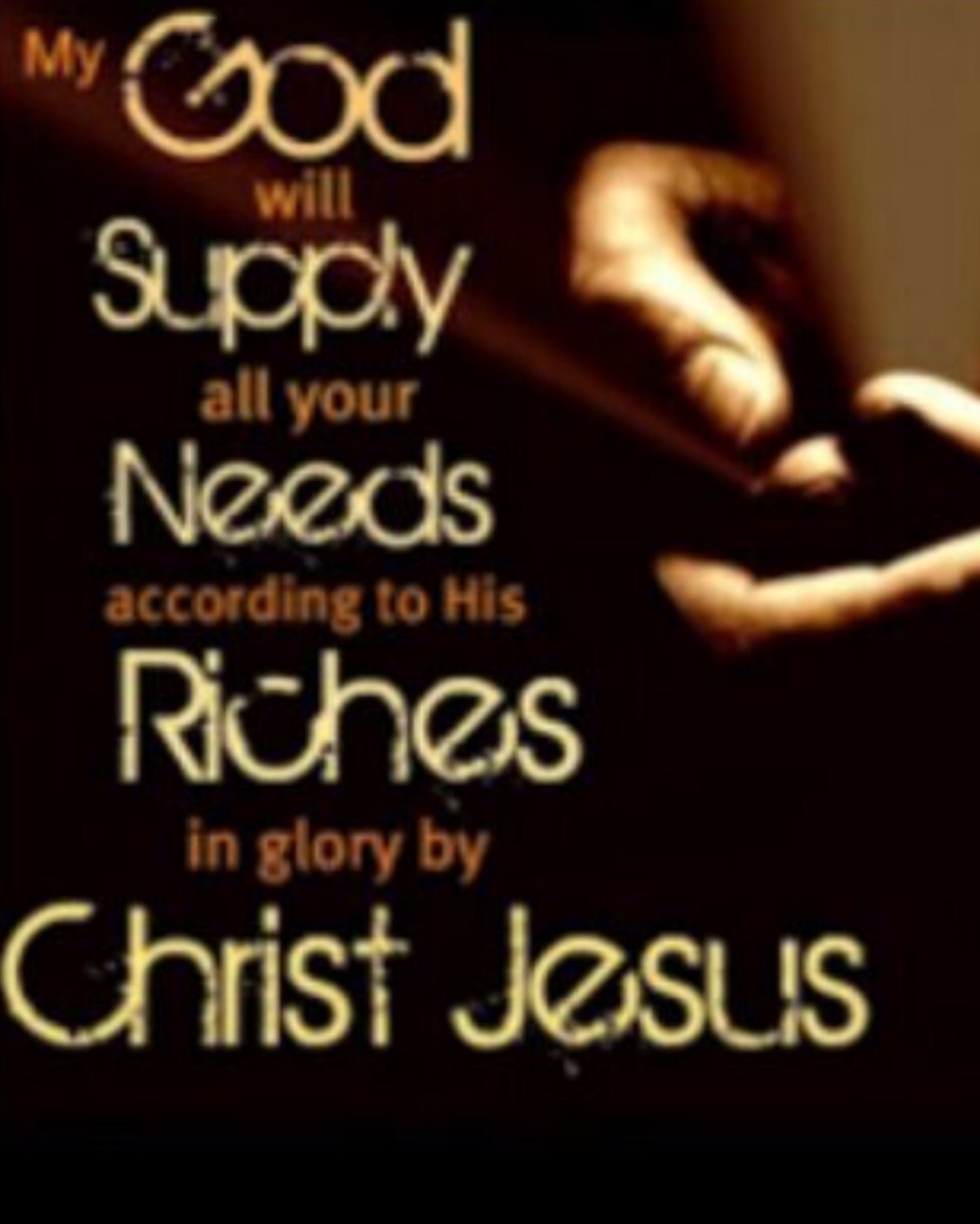 So Jesus proclaimed, as he taught in the temple, “You know me, and you know where I come from? But I have not come of my own accord. He who sent me is true, and him you do not know.

Jesus said to them, “If God were your Father, you would love me, for I came from God and I am here. I came not of my own accord, but he sent me.

I have much to say about you and much to judge, but he who sent me is true, and I declare to the world what I have heard from him.”

They said to him therefore, “Where is your Father?” Jesus answered, “You know neither me nor my Father. If you knew me, you would know my Father also.”

About the middle of the feast Jesus went up into the temple and began teaching.

I have come in my Father’s name, and you do not receive me. If another comes in his own name, you will receive him.

Heaping oppression upon oppression, and deceit upon deceit, they refuse to know me, declares the Lord.

so that by two unchangeable things, in which it is impossible for God to lie, we who have fled for refuge might have strong encouragement to hold fast to the hope set before us.

in hope of eternal life, which God, who never lies, promised before the ages began

For God, who said, “Let light shine out of darkness,” has shone in our hearts to give the light of the knowledge of the glory of God in the face of Jesus Christ.

By no means! Let God be true though every one were a liar, as it is written, “That you may be justified in your words, and prevail when you are judged.”

And since they did not see fit to acknowledge God, God gave them up to a debased mind to do what ought not to be done.

For as I passed along and observed the objects of your worship, I found also an altar with this inscription, ‘To the unknown god.’ What therefore you worship as unknown, this I proclaim to you.

O righteous Father, even though the world does not know you, I know you, and these know that you have sent me.

And this is eternal life, that they know you the only true God, and Jesus Christ whom you have sent.

And they will do these things because they have not known the Father, nor me.

but I do as the Father has commanded me, so that the world may know that I love the Father. Rise, let us go from here.

Do you not believe that I am in the Father and the Father is in me? The words that I say to you I do not speak on my own authority, but the Father who dwells in me does his works.

For I have not spoken on my own authority, but the Father who sent me has himself given me a commandment—what to say and what to speak.

do you say of him whom the Father consecrated and sent into the world, ‘You are blaspheming,’ because I said, ‘I am the Son of God’?

Jesus answered, “If I glorify myself, my glory is nothing. It is my Father who glorifies me, of whom you say, ‘He is our God.’ But you have not known him. I know him. If I were to say that I do not know him, I would be a liar like you, but I do know him and I keep his word.

Yet even if I do judge, my judgment is true, for it is not I alone who judge, but I and the Father who sent me.

There is another who bears witness about me, and I know that the testimony that he bears about me is true.

Whoever receives his testimony sets his seal to this, that God is true.

This man came to Jesus by night and said to him, “Rabbi, we know that you are a teacher come from God, for no one can do these signs that you do unless God is with him.”

All things have been handed over to me by my Father, and no one knows who the Son is except the Father, or who the Father is except the Son and anyone to whom the Son chooses to reveal him.”

And he went down with them and came to Nazareth and was submissive to them. And his mother treasured up all these things in her heart.

And when they had performed everything according to the Law of the Lord, they returned into Galilee, to their own town of Nazareth.

For unto you is born this day in the city of David a Savior, who is Christ the Lord.

And Joseph also went up from Galilee, from the town of Nazareth, to Judea, to the city of David, which is called Bethlehem, because he was of the house and lineage of David,

And he went and lived in a city called Nazareth, that what was spoken by the prophets might be fulfilled: “He shall be called a Nazarene.”

Let us know; let us press on to know the Lord; his going out is sure as the dawn; he will come to us as the showers, as the spring rains that water the earth.” What shall I do with you, O Ephraim? What shall I do with you, O Judah? Your love is like a morning cloud, like the dew that goes early away. Therefore I have hewn them by the prophets; I have slain them by the words of my mouth, and my judgment goes forth as the light. For I desire steadfast love and not sacrifice, the knowledge of God rather than burnt offerings.

Their deeds do not permit them to return to their God. For the spirit of whoredom is within them, and they know not the Lord.

Hear the word of the Lord, O children of Israel, for the Lord has a controversy with the inhabitants of the land. There is no faithfulness or steadfast love, and no knowledge of God in the land;

And no longer shall each one teach his neighbor and each his brother, saying, ‘Know the Lord,’ for they shall all know me, from the least of them to the greatest, declares the Lord. For I will forgive their iniquity, and I will remember their sin no more.”

yes, if you call out for insight and raise your voice for understanding, if you seek it like silver and search for it as for hidden treasures, then you will understand the fear of the Lord and find the knowledge of God.

And those who know your name put their trust in you, for you, O Lord, have not forsaken those who seek you.

Now the sons of Eli were worthless men. They did not know the Lord.